Set-up eco-responsible practices in your company

As we approach 2022, there is higher awareness of climate change than ever before, and the question for businesses is no longer whether they should adopt greener methods, but how they can do so while still making a profit. In fact, more and more businesses across all industries are pledging to reduce their environmental impact by establishing environmentally responsible workplaces. Through years of experience, Second Cycle has developed over the years complete and adaptable solutions for the implantation of environmentally responsible practices within the organization.

The Second Cycle approach is presented from four angles :

New opportunities in circular economy for this New year

Every year, more than 100 billion tones of resources enter the economy, including metals, minerals, and fuels, as well as biological elements derived from plants and animals. If current trends continue, resource use will have quadrupled since 1970 and could treble again by 2050. According to several studies, to sustainably support our current resource use, we’d require 1.5 Earths.

Human, wildlife, and the environment are all suffering as a result of this widespread consumption. Shifting from linear, use-it-up-and throw-it-away models to a circular economy, where waste and pollution are planned out, products and materials are maintained in use for longer, and natural systems can regenerate, is more important than ever.

A circular economy, on the other hand, isn’t simply about repairing environmental problems : evidence demonstrates that it may create significant opportunities and beneficial consequences across industries, sectors, and people’s lives. The circular economy focuses on maximizing the use of natural resources such as forests, soil, water, air, metals, and minerals. A growing number of businesses, governments and civil society organizations are coming together to drive the change through circular economy.

The circular economy, which makes it possible to reconcile environmental and economic needs, is based on several concepts. Among these concepts, on which we can rely, we have :

As the Holiday season arrives, our thoughts turn to those our loyal customers and partners. We want to express our gratitude for your trust and cooperation in allowing us to walk alongside you to improve your environmental and economic performance throughout the year. Second Cycle thanks you and wishes you and your family a Happy Holiday season.

What can circular economy do for our industries ?

Nowadays, a crisis is a popular word in business in spites of its despicable meaning, something like human depression in modern society. Economic disruptions are more and more often on G7 countries and it is a sign that shows how fragile our economic system is. The largest nations of Eurozone and even the United-States have been victims of an economic system called “linear economy” that has been in place since industrial revolution and that is ineffective considering our new realities.

Instability atmosphere is breathed in the globe. This Air has been even blown up to manufacturer sector in Canada. Situation that may perturb companies’ leaders since it could represent the loss of international and local markets. A proof of competitive downturn is the fact that out of the four strongest industrial sectors which are paper, food, transport equipment and metal transformation, the only one poke its head out of water in terms of growth is food industry with a timid 1.9% from 2007 to 2012.

Present context requires new dynamics to deal with resources shortage. Could it be possible to make profits by strategies other than selling more products? The answer is positive. Industrial parks have tremendous advantage such as geographic proximity that allows a variety of tactical associations “pooling and sharing” that could represent economical savings. Just to mention some of them: material and resources exchanges, water and waste treatment, energy consumption etc.

Several industrial parks in China, Japan, Germany, Denmark and other countries took a step forward to transform them into Ecozones. For instance, TEDA’s park locate in Tianjin at north shore of Chine is attracting a number of international investors by a magnificence annually growth of 20-30% and it became the most important industrial hub in the country. As a matter of fact, TEDA believes that infinitive natural resources is a fairy tales and it is investing in new models that allow them to save 1 034 t of raw materials, 108t of fuel, 2 340 m3 of natural gas, 1191t of steam, 5 978 700 kWh and 244 200 m3 energy and water savings. Non-negligible savings bring 1 million euros in their pockets.

Circular economy is a multiple option model that makes it possible for a traditional park to become an eco-zone. Main objectives are to optimise resources use by internal or external way. TEDA is a typical example of internal approach. When it comes to external one, we talk about costumers’ loyalty strategies. The method for retaining costumers related to selling services instead of products for instance big players of divers industries are giving a try. Michelin sells kilometers driven rather than tires; Xerox copies no printers and Philips lighting hours no lamps.

Conversion towards circular economy that requires R&D investments but it is a profitable process in long-term. If you are looking for business perenniality I guess It will desirable to be protected of price volatility, disruption of supply due to shortage. In addition companies could assure costumers’ loyalty, reduction of dissipative energy loss, decarbonizing energy and indirectly operation costs could be reduce if the service mutualisation are in place

Circular Economy, why Canada should try this model?

With almost 10 million km2 of surface Canada occupies the second place in the top countries in the world even before Yankees country and The Great Wall nation, but when it comes to population its impressive to see how few people live in the maple flag country, it is 11% of United states population and only 0.26% of Chinese one. There is nothing new in statement above, what is really impressive is that Canada conquers also the top ranking place on pollution matters as well, it seems like we enjoy being on top. 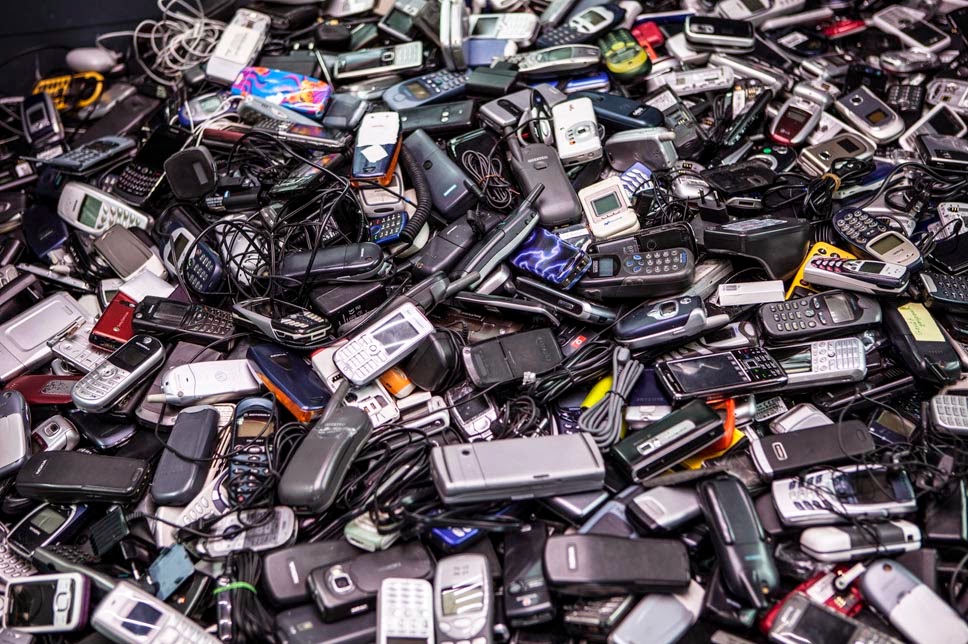 Despite a small population and good access to natural resources, Canada is located on 9 th position[1] of top 10 greenhouse gases emitters that generates 70% of global GHG emissions. Statistics is an amazing describing tool and  some human kind could say that Canada generates only 2% of world total emission of GHG but when it comes to emission per capita it is Canada at the very top of the list (24, 5 t CO2 per capita) which is almost four times of world average. One word to explain this gap phenomenon is simply known as “overconsumption”

Individual actions could reduce pollution but a country strategic business plan could definitively make a great difference reversing fatal effects of past choices.  Circular Economy is a powerful tool that allows sustainable benefits by adopting a revolutionary economic system. In order to understand Circular Economy, let’s describe the current linear economy as a model based on extraction-production-consumption and dismissal that is no longer suitable for a limited natural resources planet as ours. Then Circular Economy is “an economical concept that promotes loop good production that avoids waste in all levels material, water and energy sources”. “Waste” is called secondary raw material that will integrate the product loop that generates it or used in other process to be part of another product, as a cogeneration input or energy recovery at last.

Chine as a potential emerging superpower has experienced an explosive growth in the past decades and as a consequence raw material issue occurred. China decided to seek Circular Economy expertise in order to fight raw material shortage and improve international competiveness. It could not be a better moment than now for Canada to develop a circular economy model considering internal realities before natural resources shortage, lost on business performance or pollution borne diseases hit seriously our greater country.  It is time to lead the change that will occurred anyways instead of missing the train by continuing to build a country future relying on conventional industries that are not profitable in long term and that are polluting our precious nature.

Waste is a waste only if you waste it!

You are part of Circular Economy Leaders? Follow us on social media!